King’s Group is authorised by the Department for Education (DfE) in the UK to run academies in England. The first Academy in our Group was Lyndhurst Junior School, Portsmouth, which is now the Junior School at King's Academy College Park. 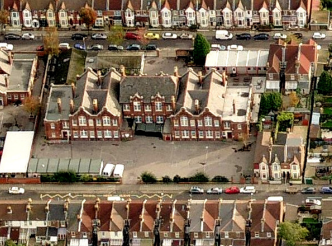 King's Academy Ringmer has been a King’s Group Academy since 1st December 2016. 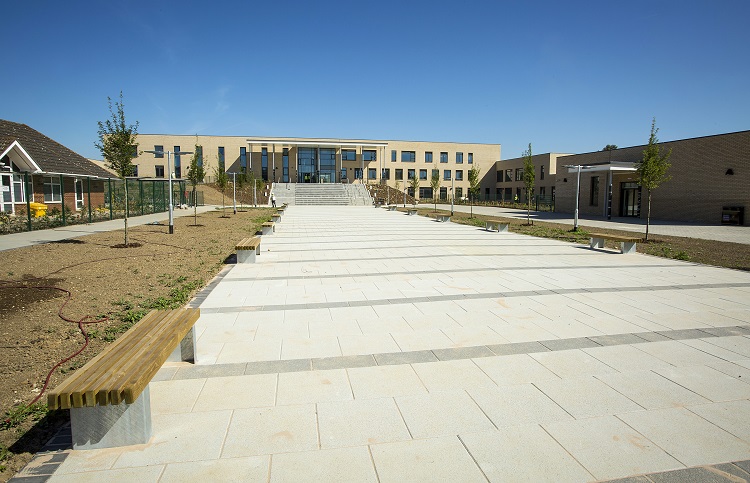