The Academy Trust is a company limited by guarantee (company number 09017776) and an exempt charity. The Trustees of the charity are the Board of Directors of the company, chaired by Sir Roger Fry CBE.

The committees which report to the Board are Finance, HR & Audit (chaired by Ben Williams) and Education & Standards (chaired by Di Smith).

Sir Roger Fry was born in Portsmouth and educated in London and entered the teaching profession. In 1969, he founded King’s College, The British School of Madrid. He subsequently founded eight other schools in four countries: The United Kingdom, Spain, Panama and Latvia.

From 1996 to 2011 he was chairman of the Council of British International Schools and is now its President. He served as a Director of the Independent Schools Council for four years. He is a Governor of The Royal Grammar School Worcester, and a member of the Education Advisory Group of the British Council. He holds an Honorary Doctorate from the University of Portsmouth and is an Honorary Fellow of Trinity College Oxford.

In 2012 he was awarded a knighthood for his services to UK Education Internationally.

Sir Roger Chairs the Board of Trustees for King’s Group Academies. 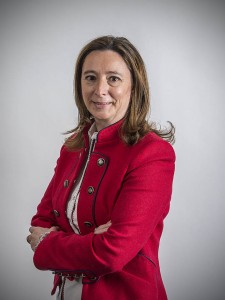 Ms Elena Benito is the CEO of the King’s Group, which she joined in 2011. Prior to joining our Group, she worked as CFO for Zed Latam, and Finance Director for Monsanto in Spain and Portugal. Ms Benito trained as a Chartered Accountant at Deloitte in both Spain and the UK, and is a member of the Spanish Institute of Chartered Accountants. She has a degree in Economics and Business Administration from the San Pablo CEU University of Madrid, and a degree in Law from the UNED. She won her MBA from ESADE in 2009. 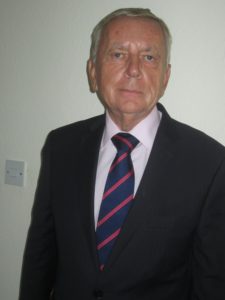 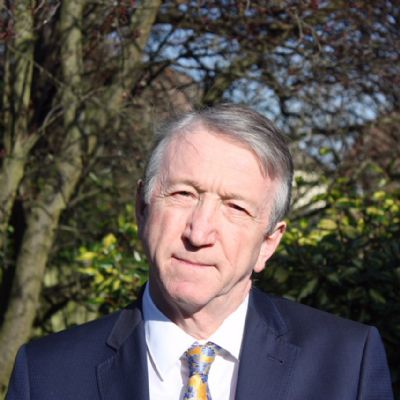 Alan Davison has extensive experience in English state education. He was headteacher of Dame Alice Owen’s School for 11 years, building it into one of the most successful state schools in England. As well as serving as our Education Trustee, Alan works extensively for the DfE, advising on free school bids, and brokering support for schools in challenging circumstances. 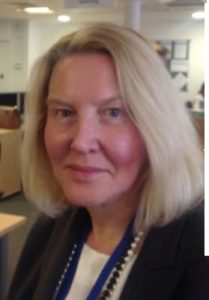 Amanda Harris is an experienced HR professional and a Chartered Occupational Psychologist. She has extensive experience of both private and public sector HR working at all levels up to and including Group Director. Amanda has extensive international experience having spent six years as head of HR at the Institute of Ismali Studies for the Aga Khan. 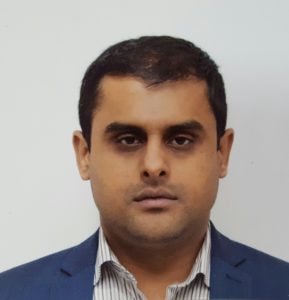 Bhavya Shah has a wealth of experience in financial management and marketing. He is currently Chief Operating Officer for the worldwide marketing function across the retail bank and wealth management divisions of HSBC. Bhavya has a keen interest in education and is fluent in four languages. 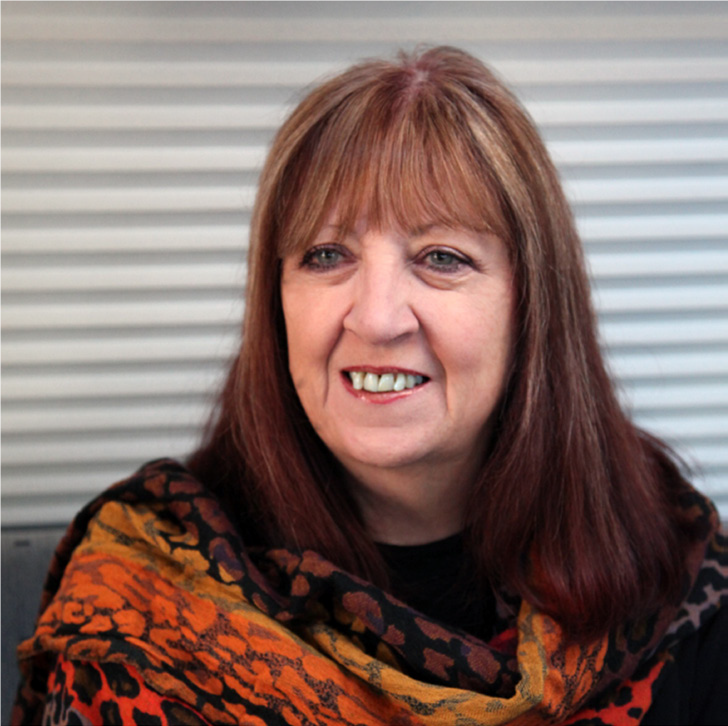 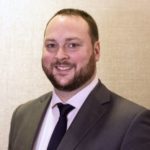 Ben Williams has extensive experience in the banking sector and is the Managing Director of JP Morgan Private Bank where he has worked for the last 17 years. Ben chairs the Finance, HR & Audit Committee and brings considerable financial expertise to the Board.

Sir Roger chairs the KGA Board of Members 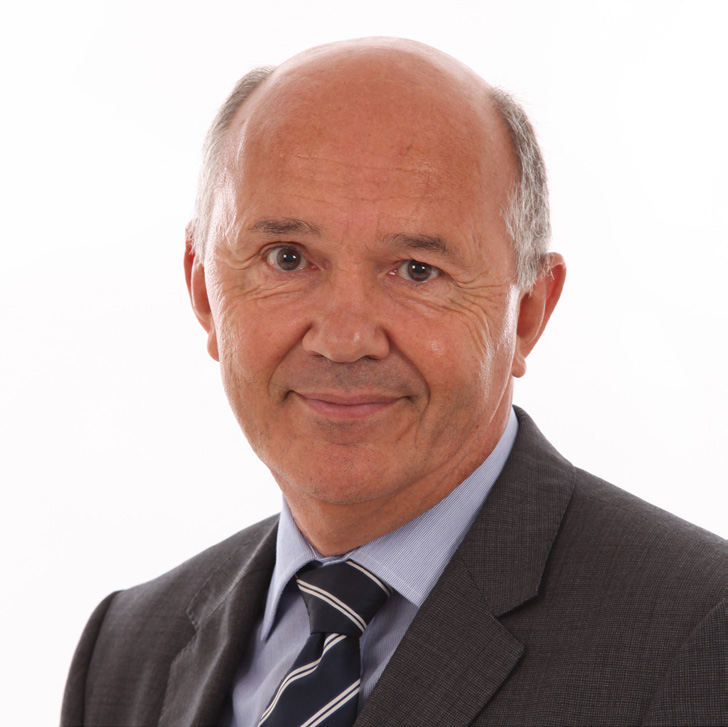 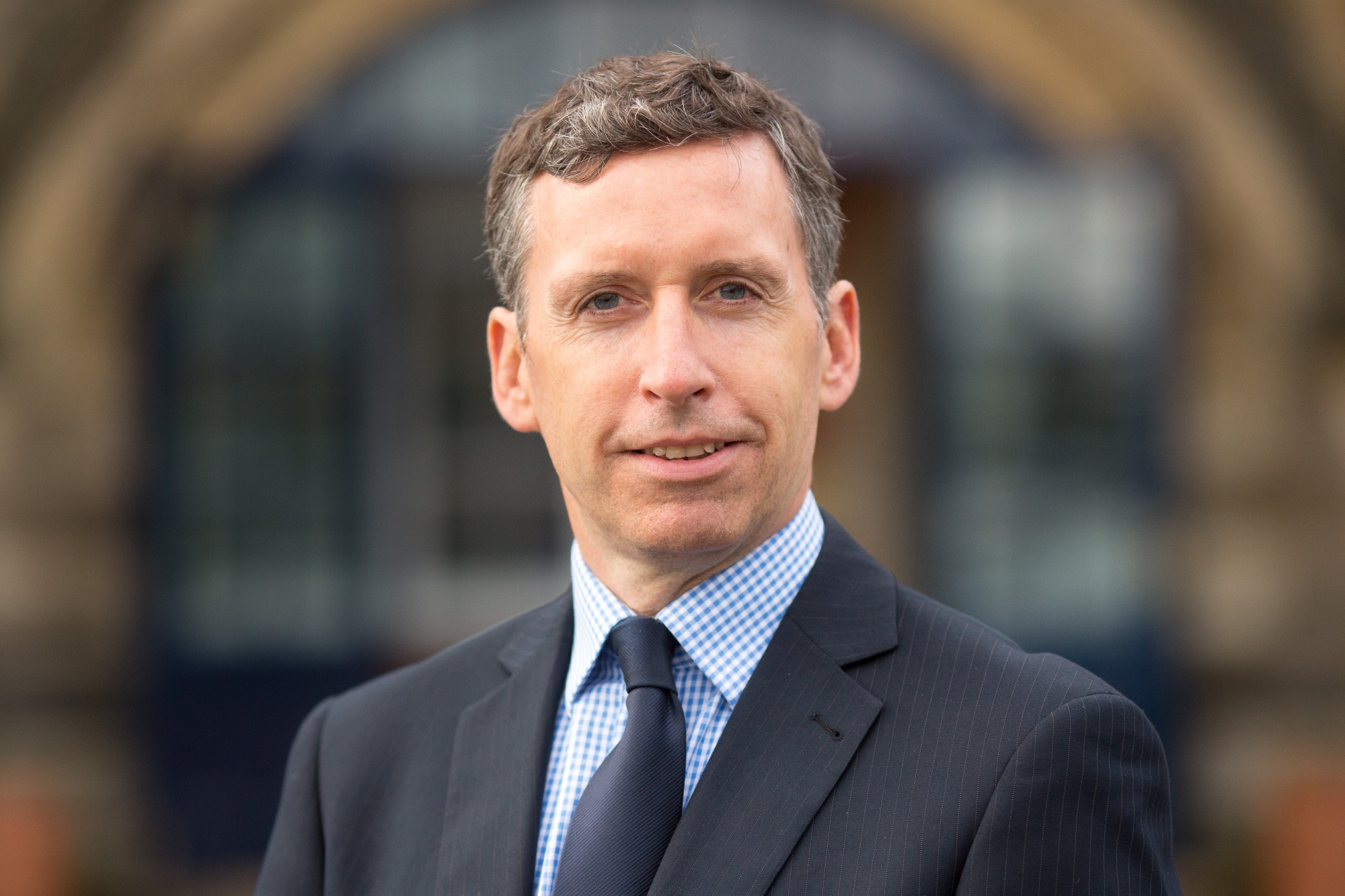 Charles Ellison has enjoyed an extensive career in independent schooling both in the UK and overseas spanning over 25 years.  He attended Bradford Grammar School and the University of Warwick, has post-graduate qualifications in Psychology and holds the NPQH (National Professional Qualification for Headship). He is presently the Headmaster of Scarborough College, a co-educational boarding and day IB World School from pre-school to sixth form and was formerly Deputy Headmaster at King’s College (Madrid).

Prior to his senior management position in Madrid, Charles held the roles of Head of Sixth Form and Houseparent at Pangbourne College, moving from the Royal Grammar School (Guildford) in 2005 where he was a Housemaster and Head of Department.  This followed after two years as Head of Department at Hillcrest School (Nairobi) and five years as Teacher of English and Physical Education at Princethorpe College.  He has extensive experience as an examiner and as a coach of many sports, especially rugby having worked for Harlequins as Head of their Elite Player Development Programme for ten years.

Charles is an inspector of British schools both within the UK and overseas with the Independent Schools' Inspectorate and has published a number of educational articles on topics ranging from 'Building Character in Modern Education' to 'Surviving the Ordeal of an Inspection'. 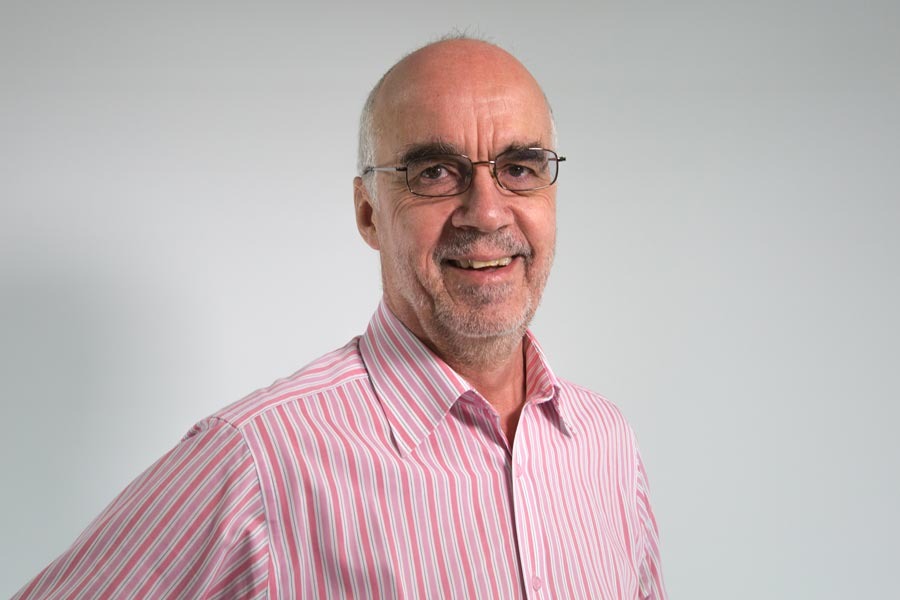