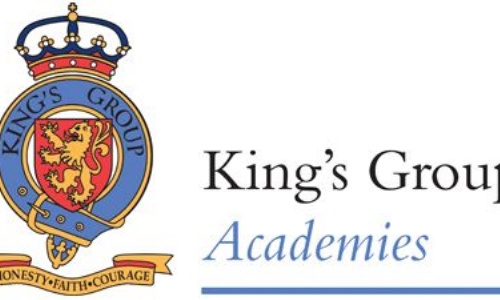 The King’s Group Multi Academy Trust has been officially appointed as the new Academy sponsor of Ringmer Community College. The agreement was formalised by the South East Regional Schools’ Commissioner, Dominic Herrington. KGA Chairman, Sir Roger Fry, who began his teaching career in South East England, expressed his delight at the prospect of Ringmer joining the KGA Multi Academy Trust.

“Our Academy Improvement Team has a wealth of experience as former or current English state school Ofsted ‘Outstanding’ Headteachers or Her Majesty’s Inspectors (HMI). We have already received a warm welcome from parents and staff and now look forward to working closely with the students over the years to come as we strive to establish Ringmer as an outstanding academy”